The Jewish Ghetto Rome tour is ideal for exploring the oldest part of the “modern” City because it includes Trastevere, which maintains its medieval origins. The service provides hotel pick-up and drop-off! With a knowledgeable private guide, discover the Portico D’Ottavia that neighbors the Teatro Marcello, Mattei Square, the Great Synagogue, as well as Tiber Island! There has been a population of 15.000 Jews living in this part of Rome since the 1st century B.C.

Included in the tour

Pick up details and other info

Pick-up time is 9:00 am or 2:00 pm from your centrally located hotel/apartment/B&B. A central location is within a radius of 7 kilometers from the Pantheon. On request, it is possible to organize the tour at different times and pick you up from other locations.

If you have visited all the main sites and are looking for other things to do in Rome, take part in this tour! Portico D’Ottavia & Teatro Marcello
Rome has many hidden secrets, which both adults and children will love to learn, and few are more curious than the ancient fish stone. If you were to arrive at night, you would see just one part of the Portico illuminated – can anyone guess as to why? Ask this and all questions you like to your Rome personal guide!

From learning the heritage of Kosher cooking to uncovering how the bible rules still dictate how to prepare the food, this will be an eye-opening visit for one.

Rome Fountain of the Turtles

Rome’s Turtle Fountain is among the famous sites to see in Rome. A legend regarding the Mattei family tells that the fountain was built in a single night. Your guide will explain how the head of the family won this bet.

The fountain designed in the 1580s by Giacomo Della Porta would only have featured bronze youths and dolphins. Gian Lorenzo Bernini added the turtles nearly 100 years later.

Rome Great Synagogue ( from outside – inside on request )

The Synagogue is the very symbol of the Jewish Ghetto and includes all manner of ornaments and clues to help your guide tell the whole story of Jewish culture in Ancient Rome.

Pass by Tiber island – home to the Jewish Hospital and the Ancient Synagogue Tower – then continue through the narrow streets to arrive at Trastevere, where you will discover Santa Maria in Trastevere. This beautiful construction began around 1130 AD and displays a variety of elegant mosaics and impressive columns today.

A Short History of the Jewish Ghetto of Roma

Even though the Jewish were first brought to Rome from Judea as enslaved people in 63 B.C., they lived in freedom. In fact, during the reign of Julius Caesar, they were able to travel and settle anywhere.

Treated in different ways by Emperors and Popes – sometimes oppressed, sometimes persecuted – they became, during the Renaissance, bankers, traders, merchants, and artisans, as well as artists and writers. In 1555, Pope Paul IV sequestered them in Trastevere’s “Ghetto,” with strict anti-Jewish laws.

When Italy became a Nation in 1870, King Victor Emanuel gave them their full citizenship. 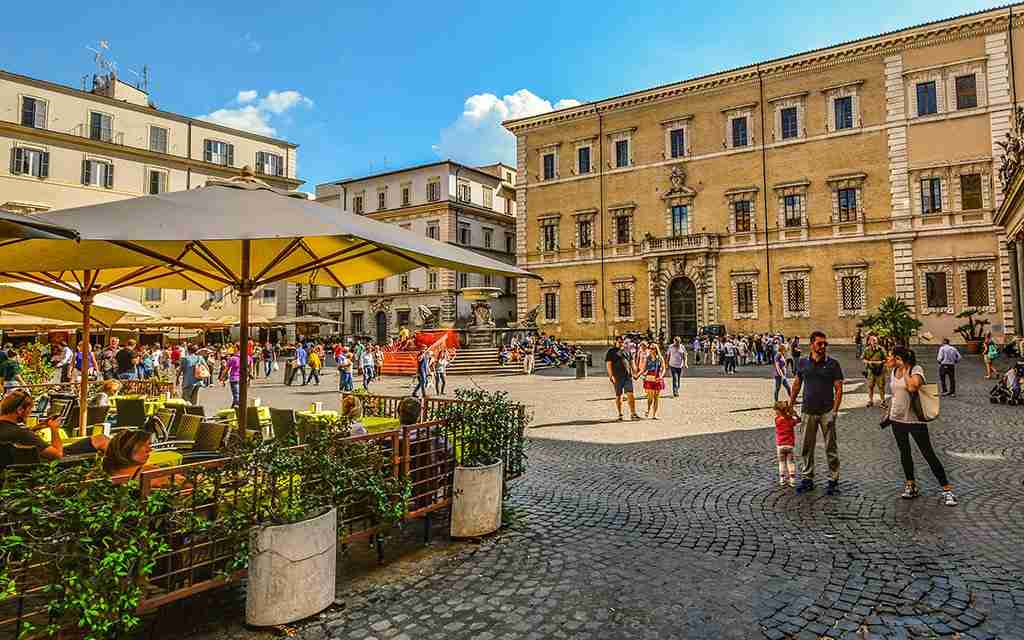 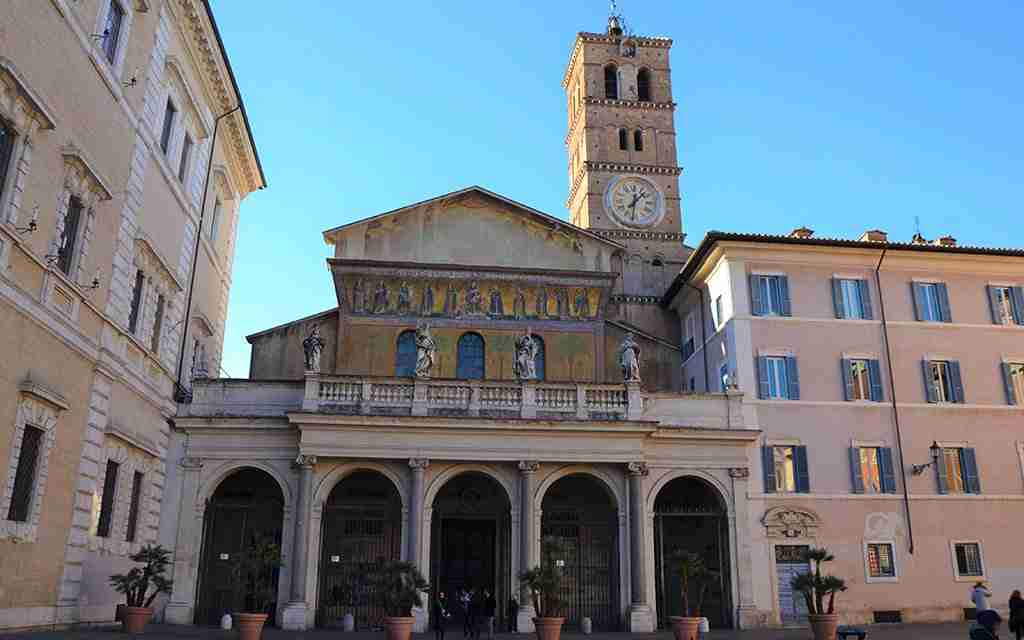 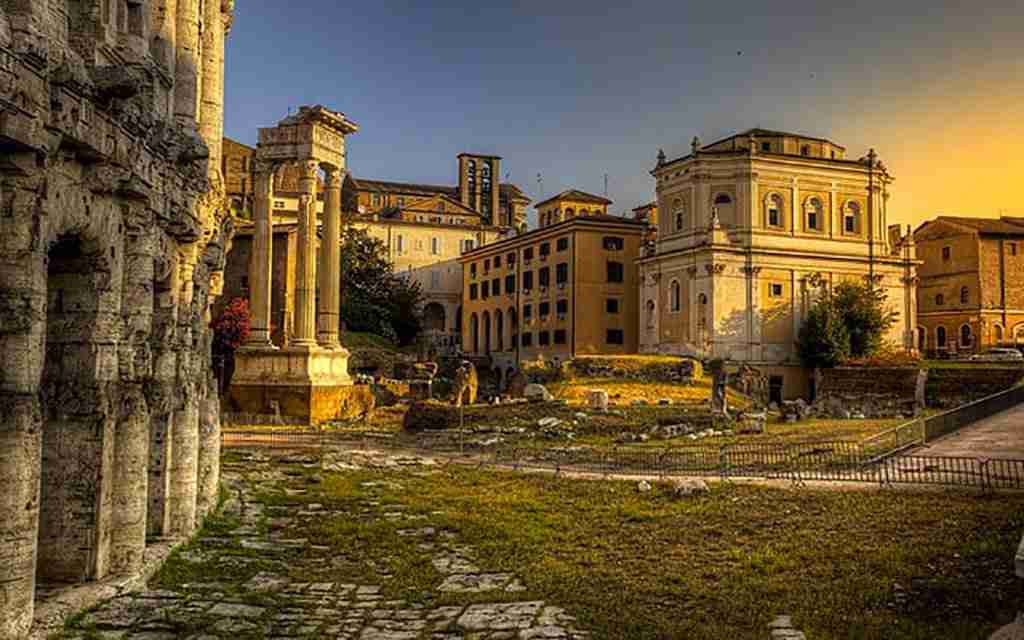 The Jewish were first brought to Rome from Judea as slaves in 63 B.C., but they lived in freedom. During Julius Caesar’s reign, they could travel and settle everywhere. Treated in different ways by Emperors and Popes, sometimes oppressed and persecuted, became, during the Renaissance, bankers, traders, merchants, and artisans, but also artists and writers. In 1555 Pope Paul IV segregated them in Trastevere’s “Ghetto,” with strict anti-Jewish laws. The most painful part of Jewish history was the Holocaust. When Italy became a Nation in 1870, the king Victor Emanuel, gave them full citizenship. The actual community counts 15.000 Jews.

Do you want to visit the heart of Rome?

Book this tour of Trastevere and the Jewish Ghetto! If you change your mind, cancel your reservation up to 24 hours in advance without penalty. You will be credited with 100% of the amount paid.

Our expert guides will deliver the best possible experience. Have fun and bring home unforgettable memories strolling around the medieval quarter of Rome. We tailor-make each holiday to your specific requirements: discovering the hidden scenery of the eternal city will be a great adventure.