Prepare to open your mind; taking part in a Private Colosseum Tour, you will bring 3,000 years of history to life, thanks to a knowledgeable, certified guide. It will be an interactive experience, unlike a vast group tour where the guide has a written speech to tell into your headphones,

First, admire the impeccably preserved Arch of Constantine, then move onto the grandest arena in the world, the Coliseum. Finally, walk in the footsteps of Rome’s most powerful Emperors and discover the roam Forum and The Palatine hill.

Included in the private Colosseum tour:

Meet your guide at the exit of the Colosseo underground station at the street level, next to the green stall. The guide will hold a sign with your name and bring your skip-the-line Colosseum tickets.

Start the Tour of the Rome Colosseum admiring the Arch of Constantine, then move onto the massive Colosseo. Here, fights between gladiators and beasts took place for the pleasure of bloodthirsty Roman Emperors. Upwards of 50,000 spectators would gather beneath awnings to witness the cruel battles unfold. Many events took place in this grand arena, but we will leave the details to our guide!

Rome Forum and the Sacred Way

After visiting the Colosseum, pass through the Roman Forum, in a word, the ancient marketplace where day-to-day life continued unabated for centuries. The rich archaeological history of the site now attracts upwards of 4.5 million sightseers a year. Many a triumphal procession, public speech, gladiatorial march, and political campaign run in its surroundings.

Listen to the tales of your guide as they recount stories of Julius Caesar. He orchestrated the construction in 46 B.C., while other Emperors continued developing the space through AD 608. Then take in the Sacred Way, the route of victorious generals as they returned from battle in triumph.

The Monuments of the Rome Forum

One of the most striking features of the Colosseum tour is this Temple of Castor and Pollux. Incredibly, three 40-foot high Corinthian columns reach into the sky. The Temple of Antonius and Faustina is one of the few structures maintaining much of its original form. On the other hand, the enormous Basilica of Maxentius preserves its impressive stature. Finally, the Arch of Titus is a fine introduction to the panoramic hill of the Palatine.

The Palatine is the panoramic hill where, according to ancient legend, Romulus founded Rome in 753 B.C. Following his actions, the Emperors built their opulent homes for the rest of the civilization to enjoy. Following your private guide during this Colosseum tour, you will bring more than two millennia of history to life.

Days of Operation: Every day except 25 Dec and 1 Jan 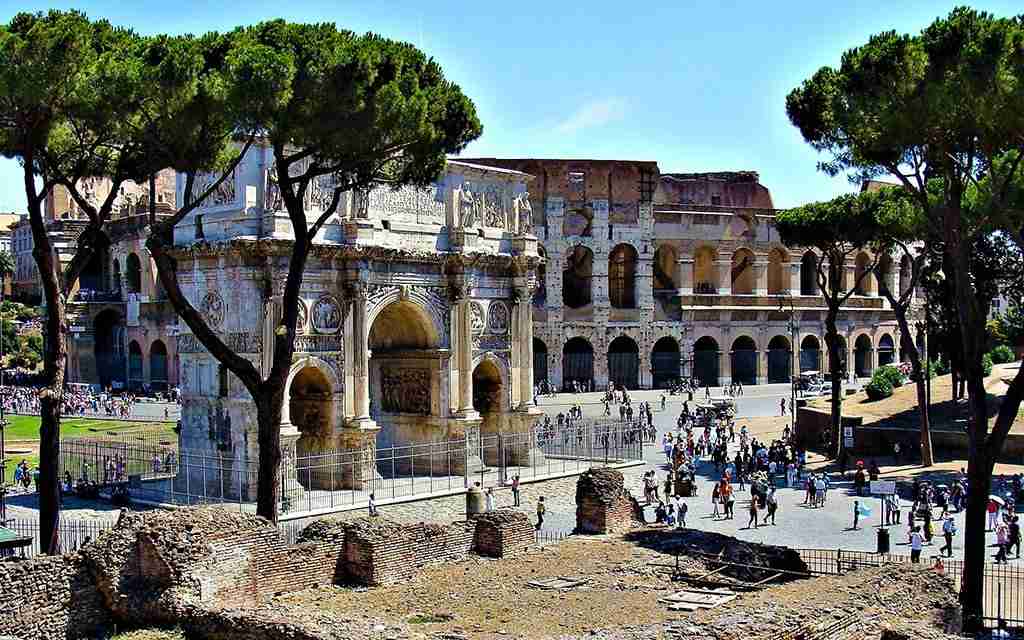 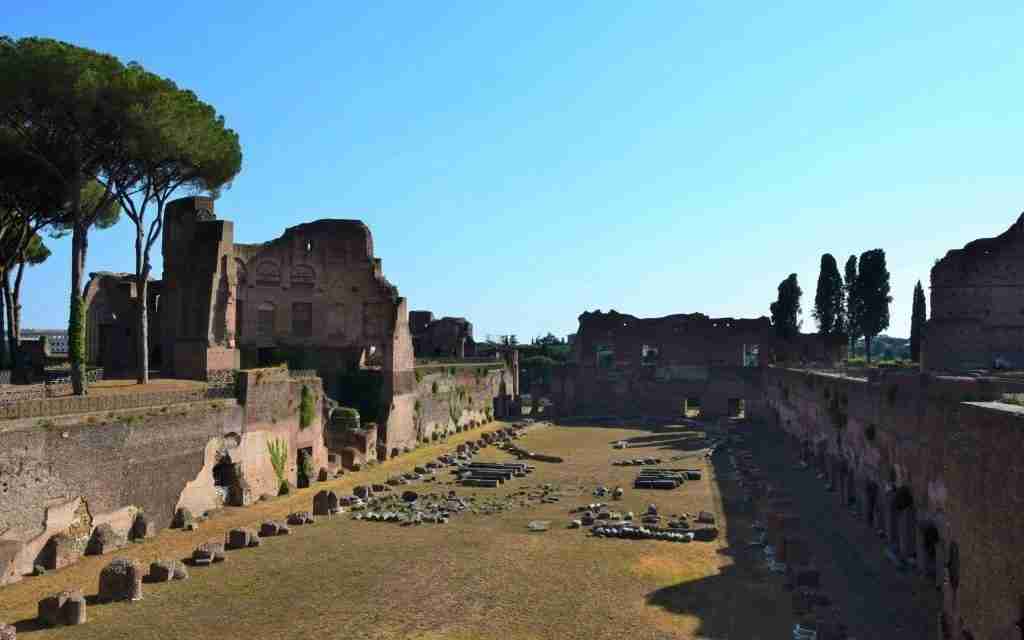 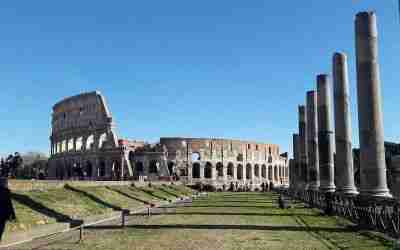 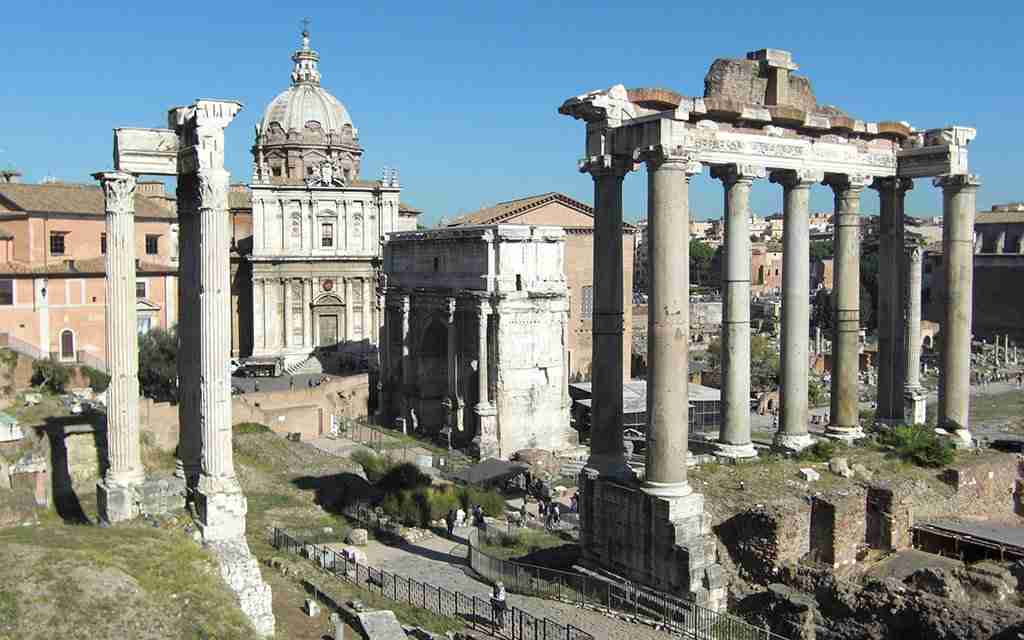 Do you need a tour guide for the Colosseum and the Roman Forum and Palatine? An expert private guide can answer all your questions about the Colosseum. Roman Forum and Palatine might look like meaningless ruins without the explanation of an expert! Legends and facts narrated by a knowledgeable guide will stick in your mind forever. For example, you will hear about the Temple of Vesta, where the Vestal Virgins guarded the sacred flame. They were committed to the priesthood when they were children. Sworn to celibacy for 30 years, they did not always follow this rule…

If you change your mind, cancel your reservation up to 24 hours in advance without penalty. You will be credited with 100% of the amount paid.

Enjoy an interactive experience with our expert guides. Unlike a big group tour, a private visit to the Colosseum is not only culture but fun and entertainment at the same time. It is the perfect choice for children; thanks to kid-friendly guides, they have an active part in the tour.